What does a 20-something-year-old saxophone prodigy, a four-time Grammy Award winner and Rhythm and Blues Hall Of Fame artist The Manhattans all have in common?

One stage, one night – Saturday 26 October, that’s when Grand Arena at GrandWest Casino and Entertainment World in Goodwood will play host to multiple generations of fans who all love great music that spans decades.

The Manhattans are multi-platinum hit makers known and loved the world over. Since the 1960s they’ve dominated the pop charts. Their Grammy hit “Shining Star” remains an evergreen classic the group will certainly be performing on the night, along with their wealth of rhythm and blues hits that now span an impressive 51 years!

At the opposite end of the scale is the young, but by no means less impressive Adrian Crutchfield. While he warms up the audience on the night, Regina Belle will be waiting in wings, ready to unpack each and every one of her Number One Grammy-award-winning hit singles. “Make It Like It Was”, “If I Could”, “Dream In Colour” and “A Whole New World” will have loyal followers singing in the isles, while the newly curious will find common ground in great storytelling and her infectious and beautiful arrangements.

Evergreen, original and entirely inviting, The Manhattans have spent the better part of half a century making hits and memories at every turn. Their Cape Town spectacular promises to see the five-piece digging deep into their bag of quality hit single tricks – all of which continue to turn the world on – each time they step up to perform live.

Rhythm and Blues, jazz soul and base brilliant entertainment is what made and maintain The Manhattans greatness.

The same applies to Regina Belle, this one-night-only affair’s female hit maker. The American singer/songwriter and 30-plus years hit maker is assured to only add a further level of warm gravitas that will be superseded by the world renowned neo-soul sounds of Adrian Crutchfield.

‘Something old, something new, something borrowed, something blue’ – it’s an adage that goes back way and beyond this triple hit-winning line-up.

Adrian Crutchfield, as a Florida State University graduate in music, is a multi talent who has spent every year since his 2008 graduation on the road alongside the likes of Prince and The New Power Generation, Lionel Richie, R&B icon Anthony Hamilton, Fantasia Barrino, KC and JoJo, Adina Howard, Regina Belle and hip hop superstar Young Jeezy. His silky smooth timbre creates music in a variety of genres from jazz, funk, hip-hop, right through to rock, and more, making him as versatile and engaging as the entire line-up promised on the night.

Tickets are available now at Computicket. 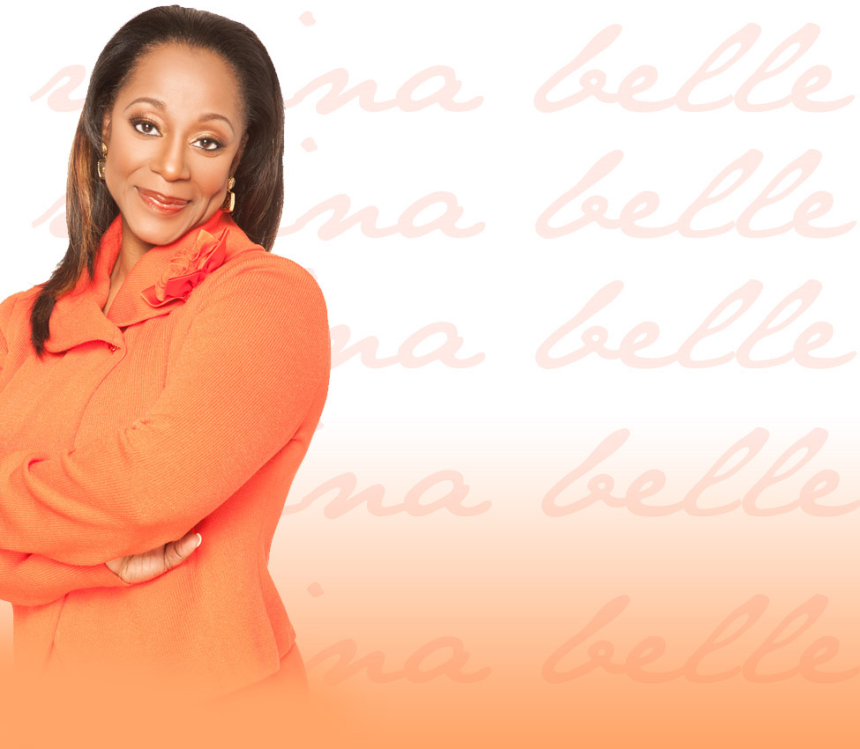